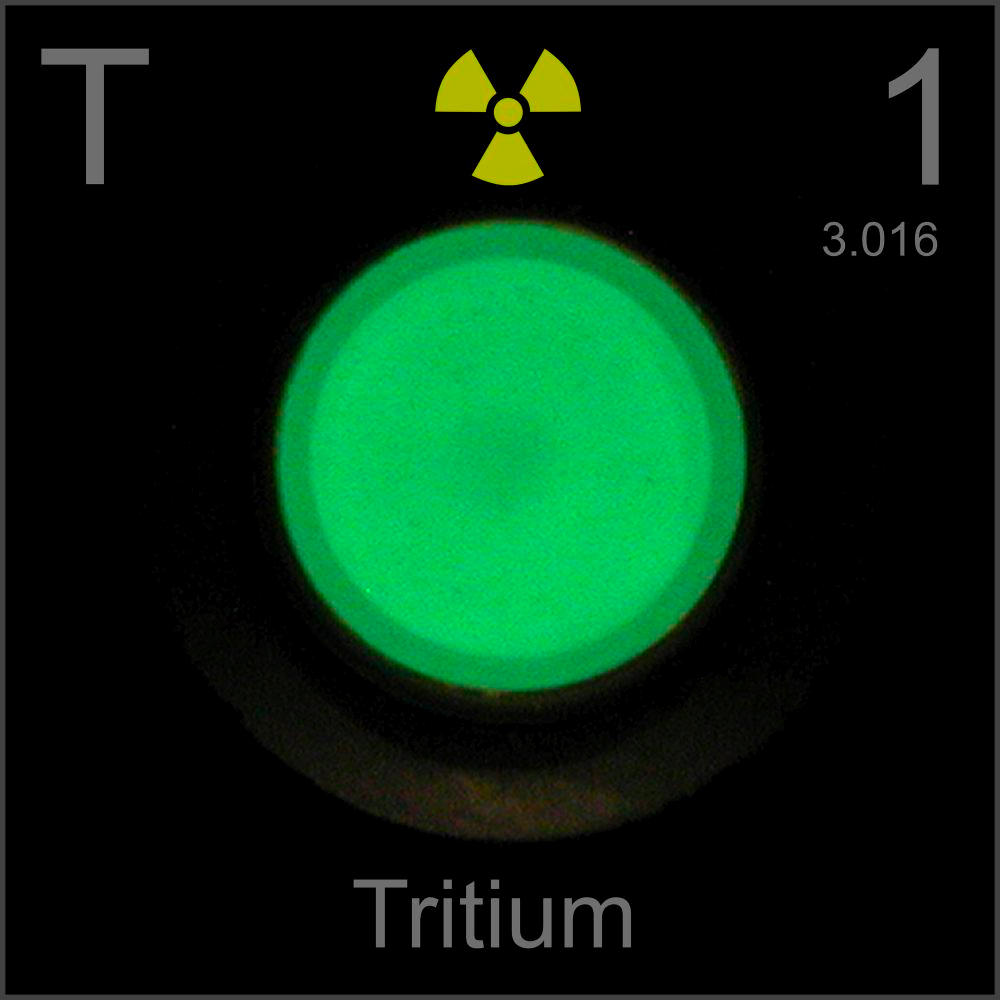 South Korea's state-run laboratory said Wednesday that it has successfully developed a technology for the mass production of tritium for nuclear fusion energy.

The technology allows the annual production of more than 50 kilograms of tritium, which is one of two core fuels used for nuclear fusion energy, according to the National Fusion Research Institute (NFRI). Another fuel, called deuterium, is naturally abundant while tritium can only be produced artificially.

This is the first time the mass production of the material will be possible. The NFRI said the technology would gradually decrease the cost needed to import tritium which costs about 30 million won (US$26,700) per one kilogram.

The tritium is needed for the International Thermonuclear Experimental Reactor (ITER) project under way in France, the NFRI said.

The US$20 billion project is an experimental reactor currently being built in Cadarache, France, to see if a super-hot plasma field can be used to create an artificial sun on Earth. If the experiment is successful, it could provide mankind with a limitless energy source. "South Korea can now produce the tritium needed for the ITER project instead of importing it," said Kim Ki-man, chief of the NFRI. The project is being participated by South Korea, the European Union, Japan and China, the NFRI said.

The NFRI also forecast that it can export tritium to countries conducting experiments on nuclear fusion energy.

The findings will be published in Fusion Engineering and Design, a monthly nuclear fusion journal, in November.