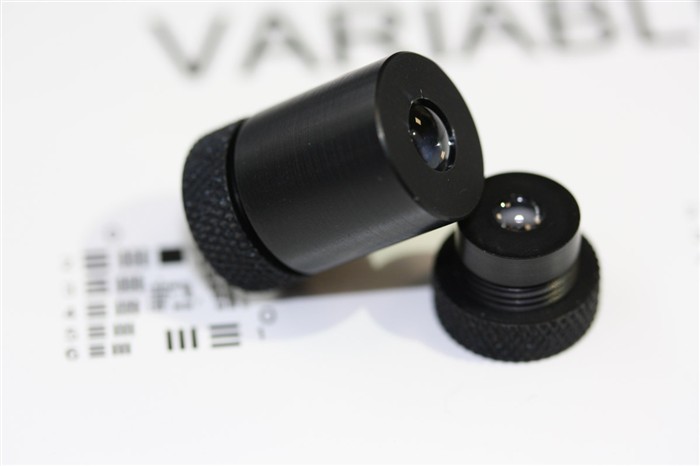 Even though ITER will be the biggest fusion device, the efficient use of the remaining space inside its vessel, once all bulky high-tech components will be assembled, is expected to be a hot issue. Perhaps as hot as the fusion reaction of 150 million ˚C that will be confined within its walls by powerful superconducting magnets. One of the conundrums that engineers will have to solve is how to best exploit the limited amount of space they will be left with in order to perform delicate and important tasks such as inspections and maintenance. The multiple inter-connected pieces of equipment and the exposure of some of them to radioactivity do not qualify human intervention as an option. Therefore, the search for ITER’s compact but reliable Big Brother system needs to begin.

Marco Van Uffelen, F4E Remote Handling, explains that “we need to draw lessons from space applications and fission technology in order to manufacture cameras that are small in size and strong enough to sustain the ITER in-vessel environment. Basically, we are developing the first of a kind and we are entering an exciting phase of the project because with the help of companies and laboratories we are making headway.” It is estimated that the total number of cameras scattered in the machine will be in the range of one hundred and will consist of two types: oversight cameras giving engineers a broad angle inside the vacuum vessel and embedded cameras on tooling or robotics which will help us have vision inside tightly confined spaces of tooling.

The fruitful collaboration between F4E and Oxford Technology Limited (OTL) has generated different subsystem mock-ups that will soon be tested. OTL has successfully involved laboratories, which boast a solid track record in R&D, to develop different parts:ISAE, Toulouse, is responsible for the image sensors; CEA for the illumination system and the Jean Monnet University Saint Etienne for the optic system. Currently, the mock-up measures 15 mm and fits inside a 1 EUR coin. In future, the camera prototype will measure 40 mm x 40 mm x 70 mm.

Experts have been working on the development and validation of these subsystems for almost a year and a half and the next phase will be to test their resistance in a nuclear facility. In Belgium’s SCK-CEN the subsystems will be exposed to Gamma radiations and after each irradiation step they will be analysed. The tests on FURHIS (Fusion for Energy Radiation Hard Imaging System) are expected to be concluded on March 2017 and on the basis of their findings the prototyping phase will begin.