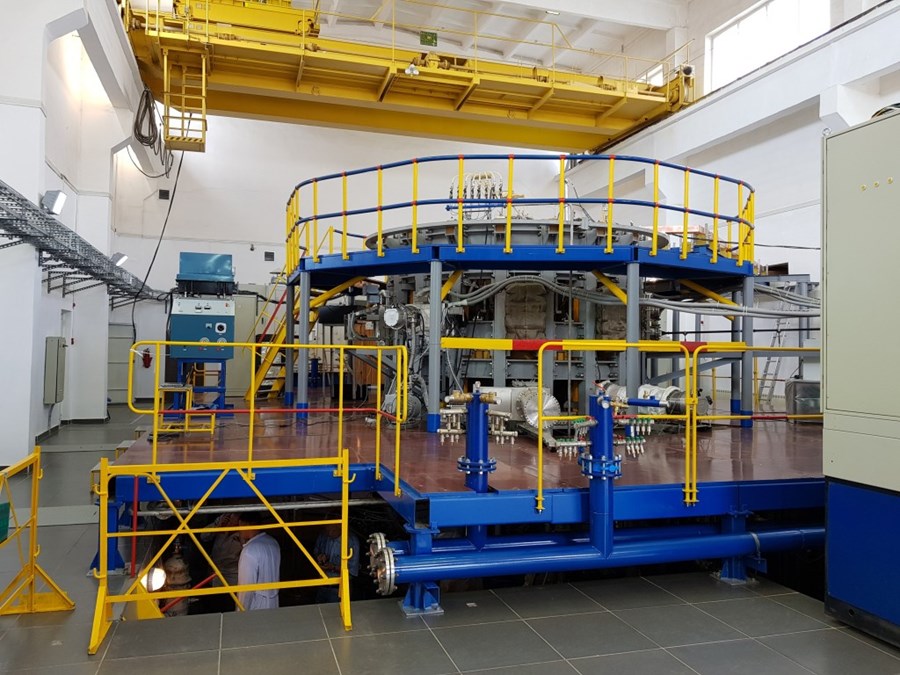 
In May, six CIS countries (for Commonwealth of Independent States) signed an intergovernmental agreement on the joint use of the KTM tokamak—Russia, Kazakhstan, Belarus, Armenia, Kyrgyzstan, and Tajikistan. A little over two weeks later, on 11 June 2017, the ITER Organization signed a Cooperation Agreement with the National Nuclear Center of the Republic of Kazakhstan that includes access to the KTM tokamak for materials testing.
Source: ITER
Tweetnij
Share
Share
Share in Reddit
powered by social2s