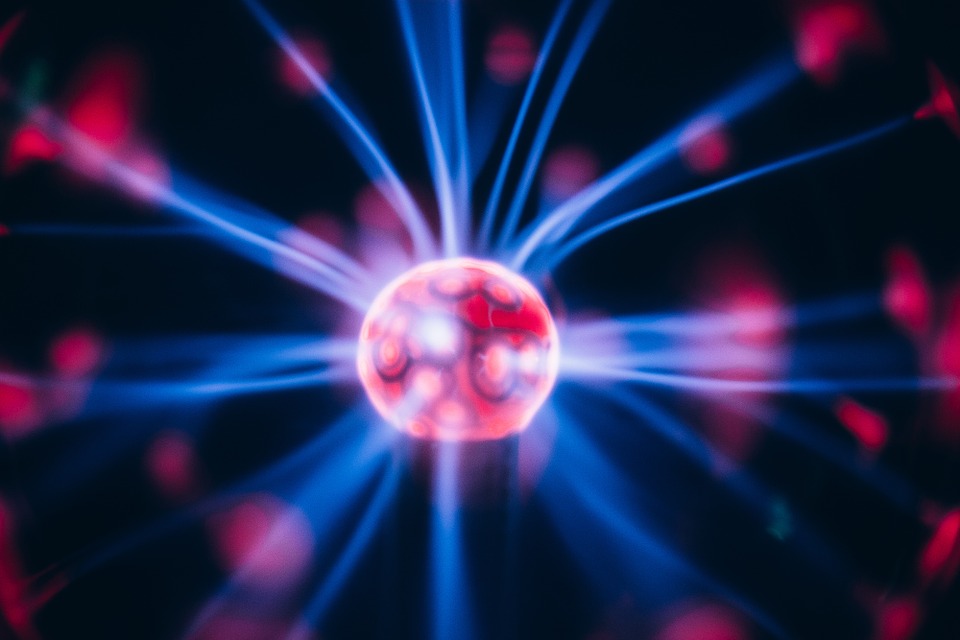 In this context, the government is going to establish the concept of a demonstration reactor and come up with a technological development roadmap. The concept and roadmap are to be used for a design process to be completed in the period of the fourth plan and actual construction to be initiated in 2030 or later. A council for academic and industrial cooperation is scheduled to be organized for the same purpose, too. At the same time, the government is going to increase the value of the contracts to 800 billion won by 2021 while completing the establishment of an R&D lab next year.
Source: Businesskorea
Tweetnij
Share
Share
Share in Reddit
powered by social2s