Collaborating with domestic and international colleagues, EAST team in Hefei Institutes of Physical Science, Chinese Academy of Sciences (CASHIPS) made significant progress along the China’s roadmap towards tokamak based fusion energy production.

Meanwhile, to resolve the particle and power exhaust which is of crucial importance for high performance steady state operation, EAST team has employed many techniques in controlling the edge localized modes and tungsten impurity in ITER-like operation conditions, along with active feedback control of divertor heat load.

These results provide key data for validation of heat exhaust, transport and current drive models, and enhance confidence in the fusion performance predictions for CFETR.

In support of the engineering development of CFETR and a future DEMO, a new National Mega Science Project -- Comprehensive Research Facility will be launched at the end of this year.

EAST is the first fully superconducting tokamak with non-circular cross section in the world, designed and constructed by China aiming at key science issues for the application of fusion power. Since its virgin operation in 2006, EAST has become a fully open test facility for world fusion community to conduct steady-state operation and ITER-related physics researches. 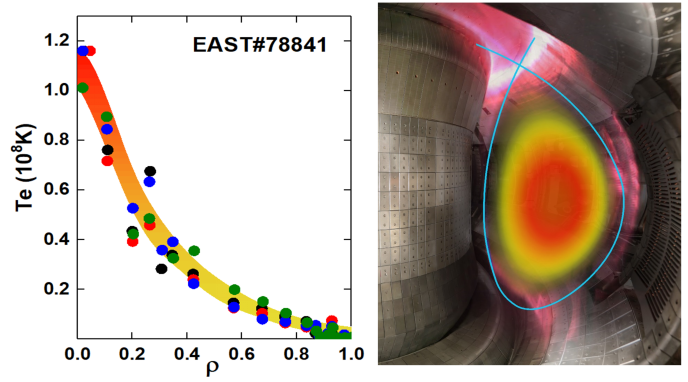 Fig. 1 The plasma electron temperature over 100 million degrees achieved in 2018 on EAST. (Image by the EAST Team)

Fig. 2 The extension of EAST operation scenario in 2018, with the comparion of its energy confinement enhanced
factor to the ITER baseline scenario. (Image by the EAST Team)