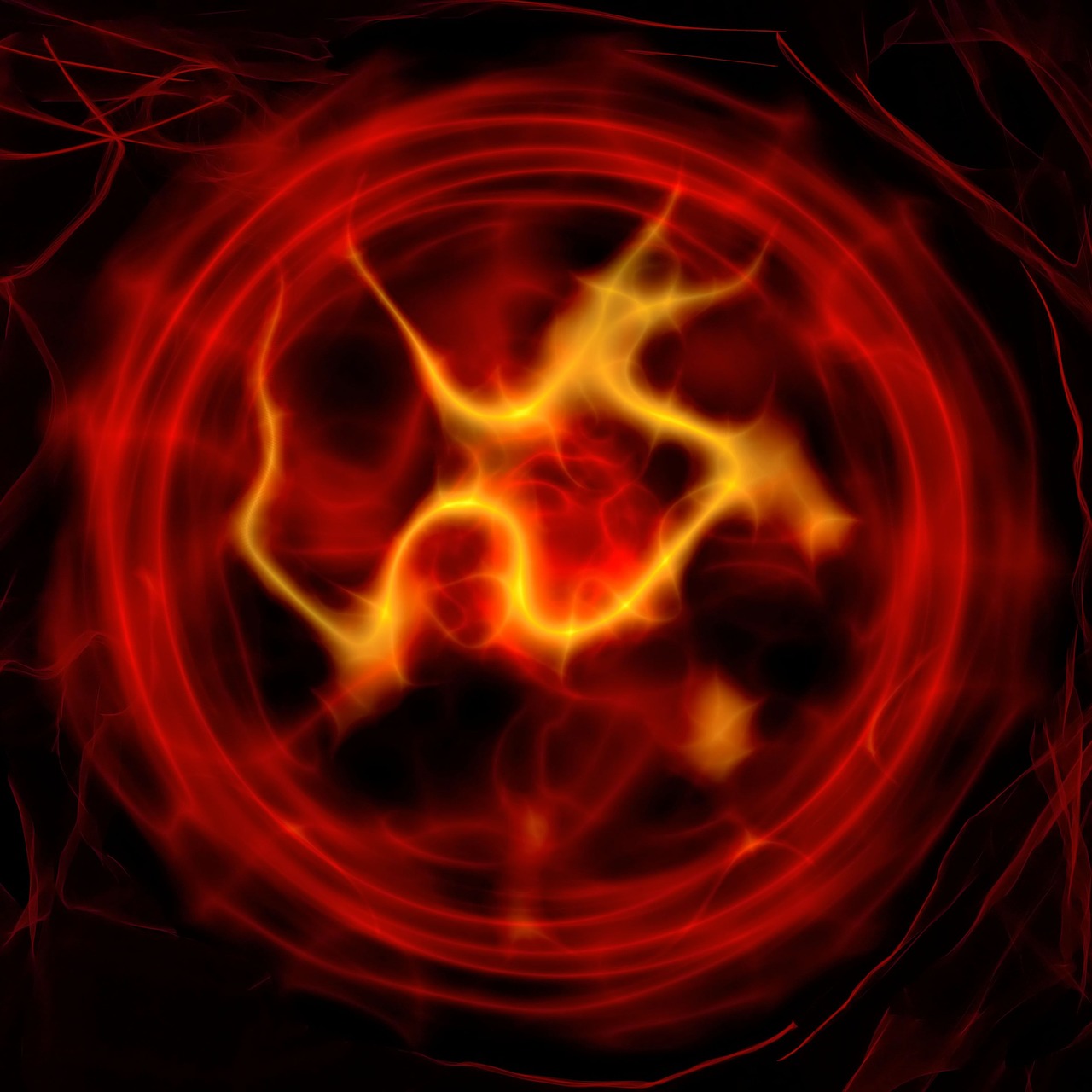 When it comes to the kinds of technology needed to contain a sun, there are currently just two horses in the race. Neither is what you'd call 'petite'.

An earlier form of fusion technology that barely made it out of the starting blocks has just overcome a serious hurdle. It's got a long way to catch up, but given its potential cost and versatility, a table-sized fusion device like this is worth watching out for.

While many have long given up on an early form of plasma confinement called the Z-pinch as a feasible way to generate power, researchers at the University of Washington in the US have continued to look for a way to overcome its shortcomings.

Fusion power relies on clouds of charged particles you can squeeze the literal daylights out of - it's the reaction that powers that big ball of hot gas we call the Sun.

But containing a buzzing mix of superhot ions is extremely challenging - in the lab, scientists use intense magnetic fields for this task. Tokamaks like China's Experimental Advanced Superconducting Tokamak reactor swirl their insanely hot plasma in such a way that they generate their own internal magnetic fields, helping contain the flow.

This approach gets the plasma cooking enough for it to release a critical amount of energy. But what it gains in generating heat it loses in long-term stability.

Stellerators like Germany's Wendelstein 7-X, on the other hand, rely more heavily on banks of externally applied magnetic fields. While this makes for better control over the plasma, it also makes it harder to reach the temperatures needed for fusion to occur.

Both are making serious headway in our march towards fusion power. But those doughnuts holding the plasma are at least a few metres (a dozen feet) across, surrounded by complex banks of delicate electronics, making it unlikely we'll see them shrink to a home or mobile version any time soon.

In the early days of fusion research, a somewhat simpler method for squeezing a jet of plasma was to 'pinch' it through a magnetic field.

A relatively small device known as a zeta or 'Z'-pinch uses the specific orientation of a plasma's internal magnetic field to apply what's known as the Lorentz force to the flow of particles, effectively forcing its particles together through a bottleneck.

In some sense, the device isn't unlike a miniature version of its tokamak big brother. As such, it also suffers from similar stability issues that can cause its plasma to jump from the magnetic tracks and crash into the sides of its container.

In fact, iterations of the Z-pinch led to the chunky tokamak technology that superseded it. Given this major limitation, the Z-pinch has all but become a relic of history.

Hope remains that by going back to the roots of fusion, researchers might find a way to generate power without the need for complicated banks of surrounding machinery and magnets.

Now, researchers from the University of Washington have found an alternative approach to stabilising the plasma in a Z-pinch not only works, but it can be used to generate a burst of fusion.

To prevent the distortions in the plasma that cause it to escape the confines of its magnetic cage, the team manages the flow of the particles by applying a bit of fluid dynamics.

Introducing what is known as sheared axial flow to a short column of plasma has previously been studied as a potential way to improve stability in a Z-pinch, to rather limited effect.

Not to be deterred, physicists relied on computer simulations to show the concept was possible.

Using a mix of 20 percent deuterium and 80 percent hydrogen, the team managed to hold stable a 50 centimetre (1.6 foot) long column of plasma enough to achieve fusion, evidenced by a signature generation of neutrons being emitted.

We're only talking 5 microseconds worth of neutrons here, so don't clear space in your basement for your Z-Pinch 3000 Home Fusion Box quite yet. But the stability was 5,000 times longer than you'd expect without such a method being used, showing the principle is ripe for further study.

Generating clean, abundant fusion energy is still a dream we're all holding onto. A new approach to a less complex form of plasma technology could help remove at least some of the obstacles, if not prove to be a cheaper, more compact source of clean power in its own right.

The race towards the horizon of limitless energy production is only just warming up, folks. And it really can't come soon enough.

This research was published in Physical Review Letters.