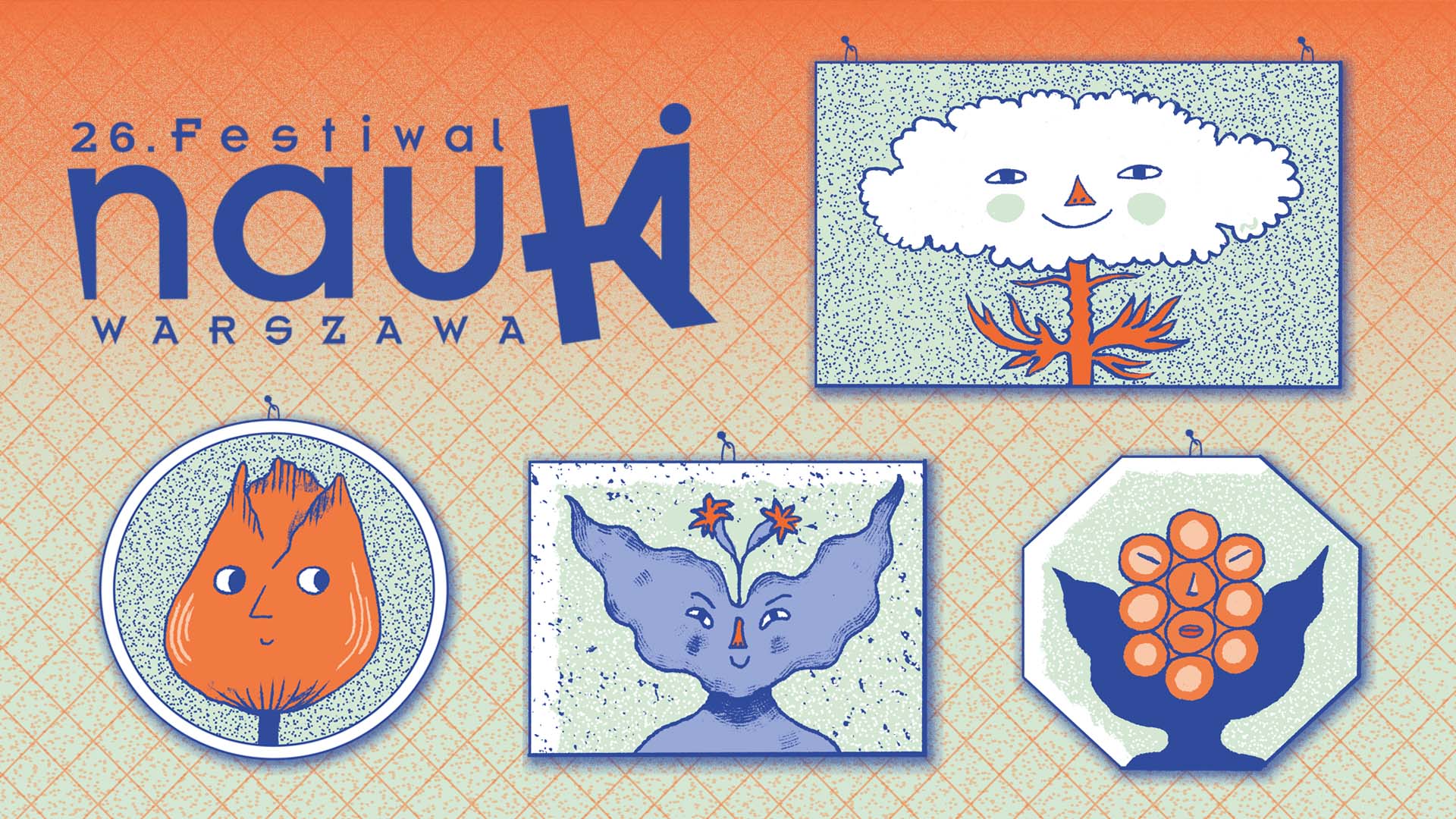 At the end of September 2022, researchers from the Institute of Plasma Physics and Laser Microfusion took part in the 26th edition of the Science Festival. After a two-year break due to the pandemic, students from primary and secondary schools were again able to participate in festival lessons which took place at the Institute's premises.

This year, as part of the Science Festival at the IPPLM, the following meetings were held:

Radioactivity in food products and the environment. Is there anything to fear?, Dr. Ewa Łaszyńska
The aim of the lesson was to discuss the types of nuclear radiation and the methods of its detection. The meeting included, among others, demonstration of the measurement of radiation from radioactive sources, and during the visit to the Laboratory of Gamma Radiation Spectrometry participants carried out radiation measurements of products used in everyday life.

Lasers: music of light, Dr. Paweł Gąsior
During the meeting, the students got to know, among others, the quality differences between incoherent light emitted by standard light sources and coherent laser light, the possibilities and applications of various types of lasers were also presented. During their visit to the Laboratory of Laser-Induced Plasma Spectroscopy, the students watched the demonstrations prepared for them, and at the end there was a discussion on the safety of using lasers.

Fusor - an experiment "in practice", Dr. Piotr Chmielewski, Maciej Szymanski, MSc
The researchers explained to the students the concept of plasma and what kind of experiments are carried out in fusion devices. Participants also learned about the construction and operation of the fusion reactor with electrostatic-inertial plasma fusor maintenance and the general principles of conducting experiments in a physics laboratory.

Additionally, after the main topics of the meetings, students visited the selected IPPLM laboratories.

The Warsaw Science Festival is a series of meetings with scientists who present the latest achievements, research methods and challenges for the future in an accessible way. As part of the Festival, there are also lessons for organized school groups at all levels of education. The events are organized by scientific, educational and cultural institutions, as well as by associations and research societies.