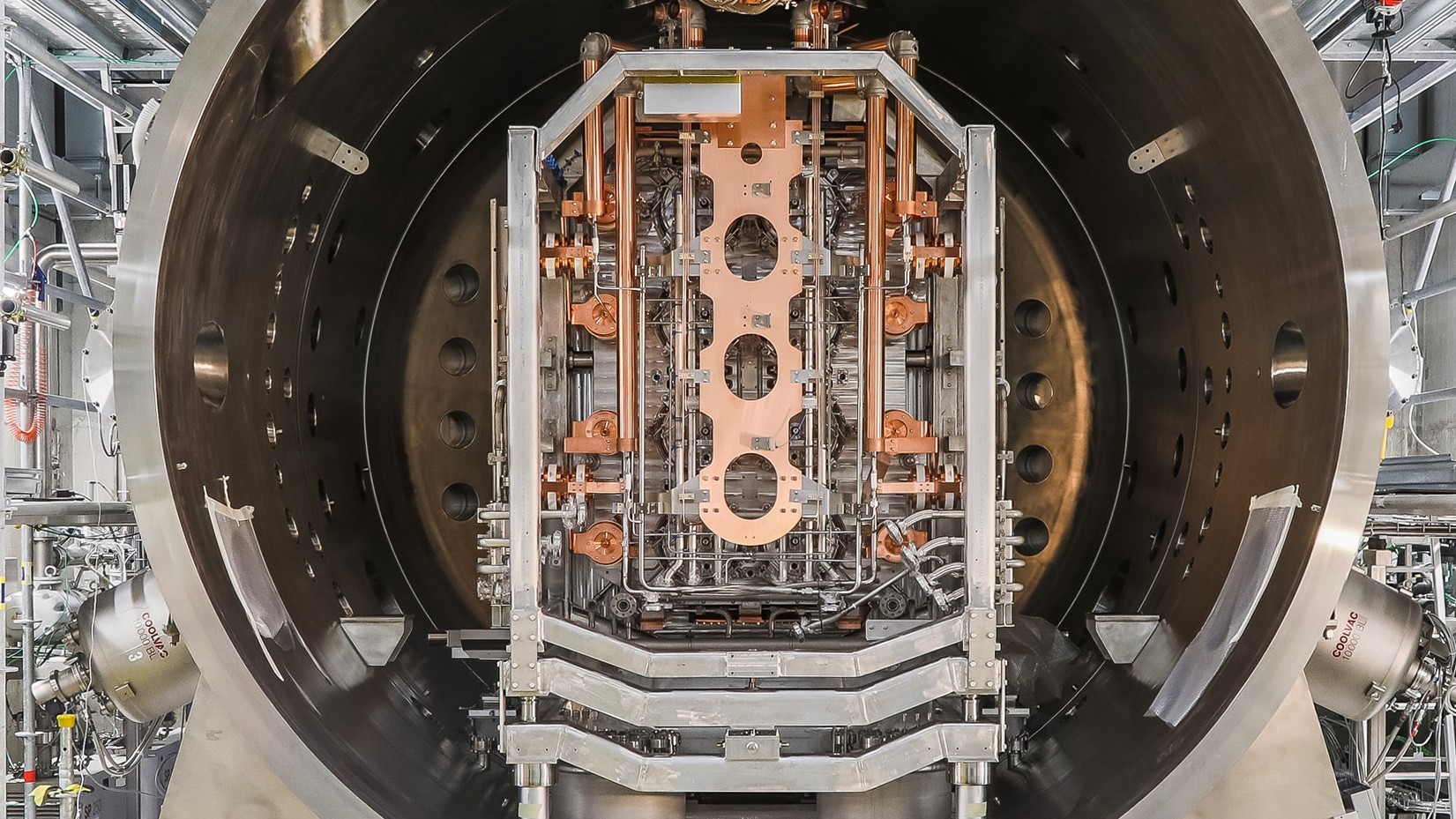 A new Cooperation Agreement between the international ITER fusion project, the Italian Consorzio RFX and EUROfusion will allow European researchers from eight countries to join the Neutral Beam Test Facility in Padua and work on the world's largest plasma heating system.

ITER Director-General Bernard Bigot: "I am very happy to announce the cooperation agreement recently signed between ITER, RFX and EUROfusion. EUROfusion have made a strong commitment to the ITER NBTF by proposing the support of 20 staff to work at the NBTF in Padua and at IPP Garching. For this support, we are very grateful. We are also convinced that with the collaboration of our European partners, and the scientists and engineers in the European laboratories, NBTF will be a success".

The Cooperation Agreement will see up to 14 experts from across Europe to work on the ITER neutral beam heating system at the Neutral Beam Test Facility (NBTF) in Padua, Italy. Another 6 researchers will support NBTF from the ELISA neutral beam facility in Garching, Germany. Intellectual Property derived from the work will be the joint property of all partners involved. As such, this first agreement will serve as a framework for future collaborations between ITER and the European fusion community.

EUROfusion Programme Manager Tony Donné: "The neutral beam systems being developed at NBTF are the first systems being tested for ITER, so our engineers and scientists being involved here is like them already getting experience with the operation of ITER. Such education and training is one of EUROfusion's main pillars as we work on our Roadmap towards fusion power, and we look forward to helping develop this important technology".

About the Neutral Beam Test Facility

Neutral beam injection is one of the main external plasma heating systems planned for ITER; it will deliver over half of all the planned heating power to the plasma. Neutral beam technology heats the plasma by accelerating beams of neutral atoms into the fusion plasma. Although neutral beam injection is routine in many fusion devices, ITER's size requires several enhancements such as much thicker particle beams and increased particle speed to penetrate far into the core of the plasma.

RFX director Piergiorgio Sonato: "I'm particularly pleased to welcome our colleagues from other European fusion laboratories to Consorzio RFX here in Padua. I look forward to promoting the implementation of an international NBTF team to support ITER’s success and the design of Europe’s future demonstration fusion power plant DEMO, which will be the first to produce fusion electricity".

The ITER fusion experiment is designed to demonstrate the technical feasibility of fusion as a source of safe and practically inexhaustible low-carbon energy. To reach fusion conditions, ITER will need to heat its fuel of hydrogen isotopes into a 150-million-degree-Celsius-plasma. In comparison even the center of the sun only reaches 15 million degrees Celsius.