On 20-24 June, 2022, the 23rd International Stellarator-Heliotron Workshop (ISHW) was held at the Copernicus Science Centre in Warsaw. The host of the event was the Institute of Plasma Physics and Laser Microfusion. Over 130 participants arrived from Poland and abroad. Among the guests were the leading reserchers from e.g. Germany, Spain, Japan and the United States.

The topics discussed during the conference included, among others, optimization of the Wendelstein 7-X stellarator, the concepts of the magnetic field generated by a complex system of coils, the study of the behavior of particles in plasma and the concept of a reactor based on a stellarator or heliotron.

The chairman of the Local Organizing Committee and a member of the International Scientific Committee was Ms. Monika Kubkowska, the IPPLM professor. 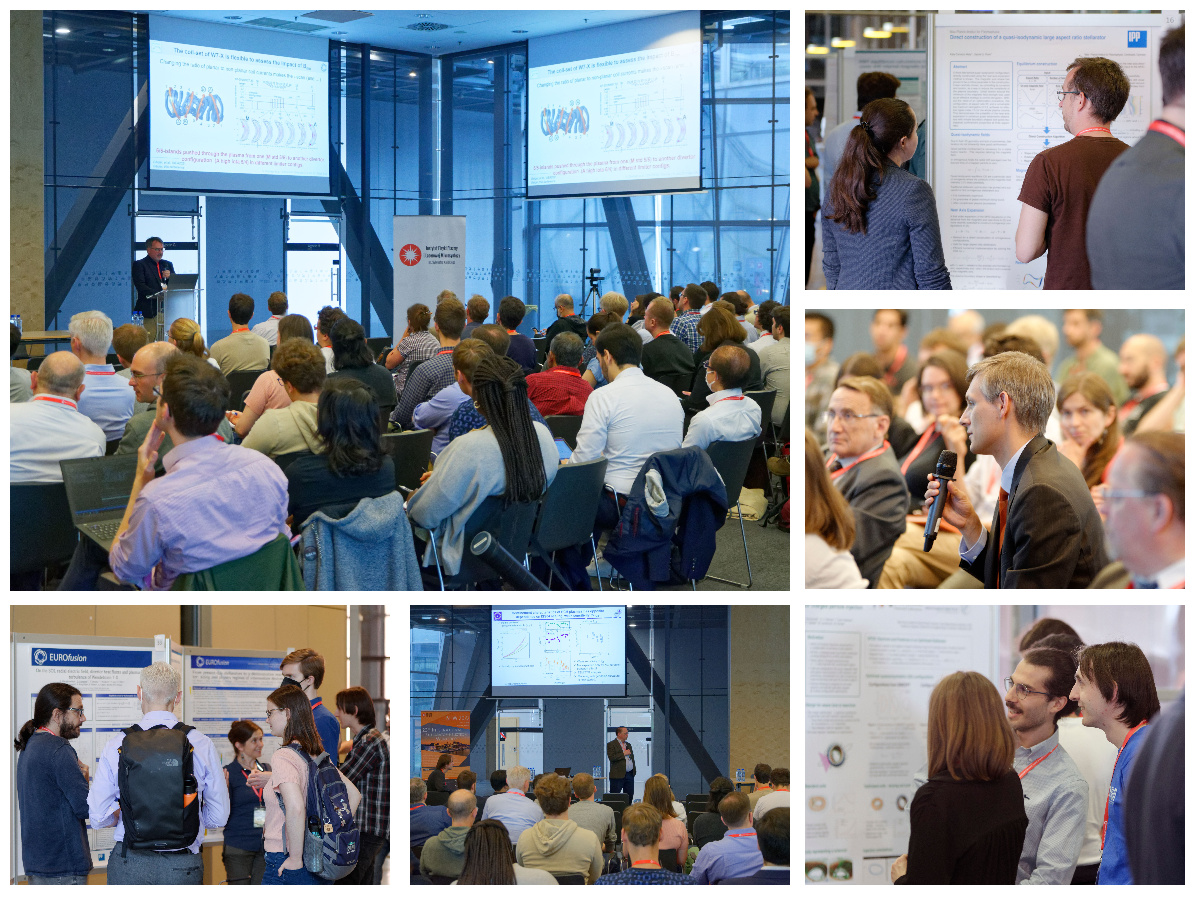