The 16th edition of the Kudowa Summer School "Towards Fusion Energy" has drawn to a close. 48 people from 9 countries took part in the event organized by the Institute of Plasma Physics and Laser Microfusion on 6-10 June in Kudowa-Zdrój.

Dr. Jozef Ongena from the Royal Military Academy in Brussels attended the inauguration of the Kudowa Summer School. The scientific and organizational committees were headed by Prof. Monika Kubkowska and Ms. Agnieszka Jardin, MA from the Institute of Plasma Physics and Laser Microfusion. 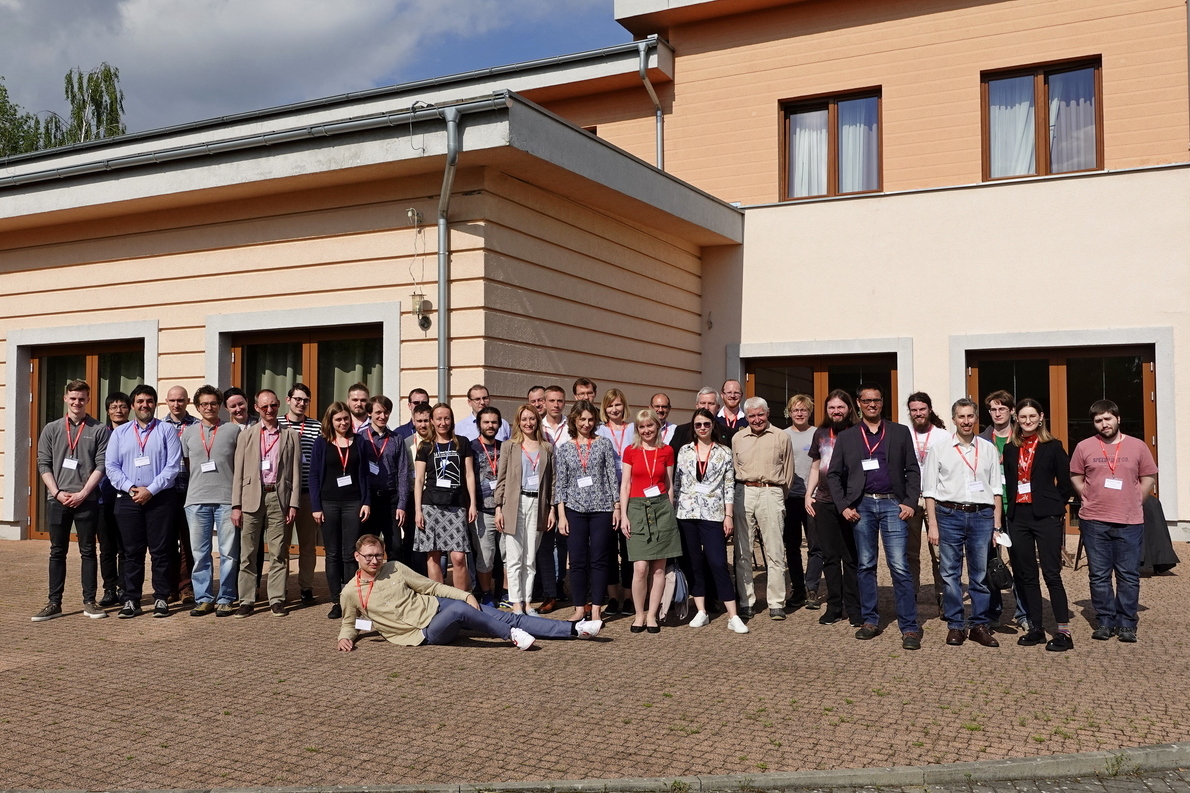 During the student sessions, 20 participants presented their own research results, and the best presentations were awarded. Yuliia Volkova from V. N. Karazin Kharkiv National University (Ukraine) won the first place. The prizes for the second place were awarded ex aequo to Przemysław Tchórz from the Institute of Plasma Physics and Laser Microfusion (Poland) and Bartłomiej Jabłoński from Lodz University of Technology (Poland). Two prizes were also awarded for the third place: one went to Jędrzej Walkowiak from the Institute of Nuclear Physics of the Polish Academy of Sciences (Poland), and the other went to Patryk Nowak vel Nowakowski from the Lodz University of Technology (Poland).

The topics of the classes during the Kudowa Summer School concerned various aspects of plasma physics, including fusion energy, experiments with the use of plasma, its technology and diagnostics. The issues related to astrophysics were also discussed. 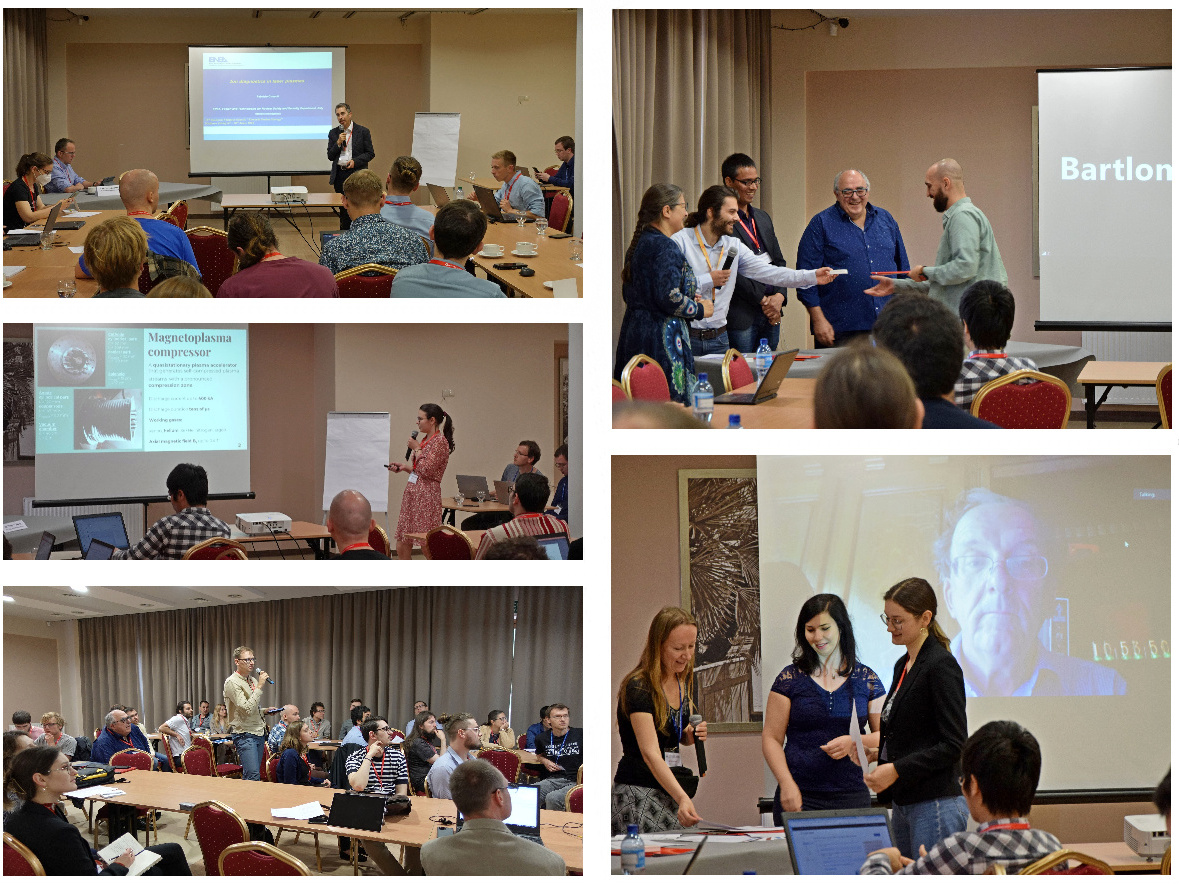 The next edition of the Summer School of Plasma Physics will be held in 2024. We cordially invite you to participate in this event today!