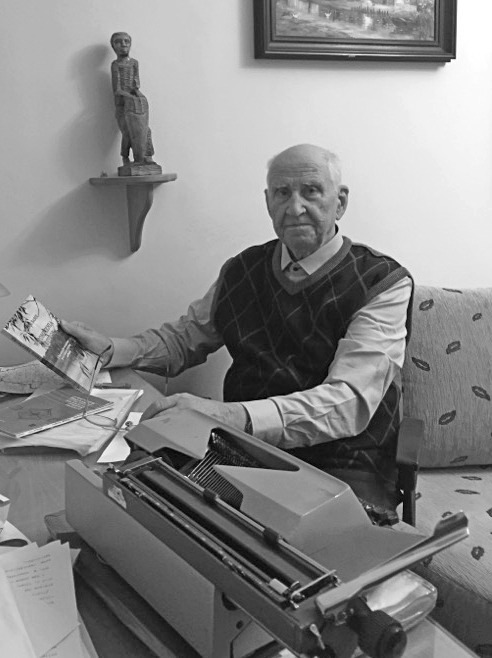 We were deeply saddened to hear that on 24 January 2021 our former employee, an outstanding specialist in the field of explosive technologies, Prof. Wiktor Babul died.

In the 70s and 80s of the last century, professor was the head of the department at the Military University of Technology dealing with the applications of explosive technologies. At that time, he also worked in the IPPLM, cooperating with a team of researchers and technologists to prepare and apply special explosive systems for the generation and compression of plasma with thermonuclear parameters. It was the original concept of Prof. Sylwester Kaliski, an alternative to the methods of generating such plasma in systems with magnetic plasma confinement and in systems where high-power lasers generate fusion plasma. In cooperation with Prof. Babul, the Institute developed various types of systems applying explosives for plasma testing. In a few cases, original results were highly appreciated by the international scientific community. The works in question were halted after Prof. Kaliski died in 1978.

Prof. Wiktor Babul also collaborated with a team of IPPLM employees dealing with the development and application of explosive methods in construction (e.g. for demolition) and in material technologies (e.g. for modification of metal structures). Many original technical solutions, also used in commercial orders, were developed to implement such applications.

That’s how we will remember him.