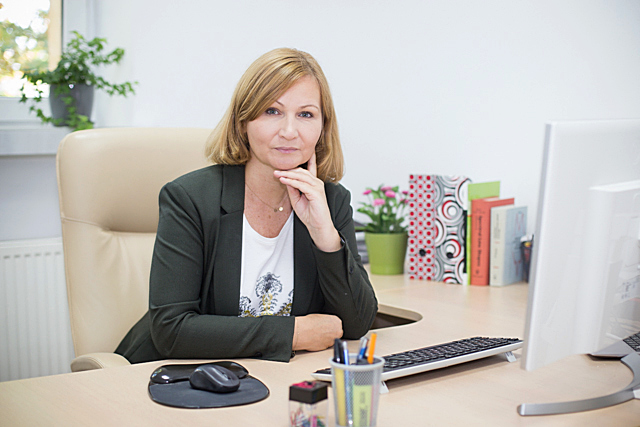 Monika Kubkowska, D.Sc., has been associated with the Institute since 2007. For over 9 years, she has been the head of the Department of Nuclear Fusion and Plasma Spectroscopy, and since 2019 - the IPPLM Director’s plenipotentiary for EUROfusion, namely the European nuclear fusion program, and the head of the Scientific and Industrial Center New Energy Technologies (CeNTE).

For years, she has been actively involved in and has led international and national research projects dealing with, among others, the development of diagnostics for the W7-X stellarator, including the PHA system; research and optimization of the processes accompanying plasma-wall interaction in a fusion device.

In 2016, by the decision of the President of the Republic of Poland, she was awarded the Bronze Cross of Merit for achievements in activities undertaken for the development of the economy. Last year, the IPPLM Director awarded Monika Kubkowska the 1st degree award for outstanding scientific achievements in 2011-2018.