The 15th edition of the Kudowa Summer School "Towards Fusion Energy" has drawn to a close. The event, organized extraordinarily online this year, turned to be very popular. Over 50 participants from 16 countries joined the School.

During the inauguration ceremony, the director of the School, Dr. Jozef Ongena from the Royal Military Academy in Brussels, took the floor. An additional attraction for the participants was the premiere of the film devoted to the activities of the Institute of Plasma Physics and Laser Microfusion (link to the film: https://www.youtube.com).

During the student sessions, 21 participants presented results of their own research, and the best presentations were awarded. Ayushi Vashistha from the Institute for Plasma Research (India) and Yuliia Volkova from the Kharkiv Institute of Physics and Technology (Ukraine) tied for first place, and the second-place award went to Jerguš Stručka from Imperial College London (UK). Two special prizes were also granted, namely to Sandeep Kumar from Lovely Professional University (India) and Agnieszka Szelecka from the Institute of Plasma Physics and Laser Microfusion (Poland).

The subjects of the classes during the Kudowa Summer School dealt with various aspects of plasma physics, including fusion energy, experiments with the application of plasma, its technology and diagnostics. The issues related to the operation of satellite thrusters were also tackled.

The next edition of the Summer School of Plasma Physics will take place in 2022. Already today we cordially invite you to join this event! 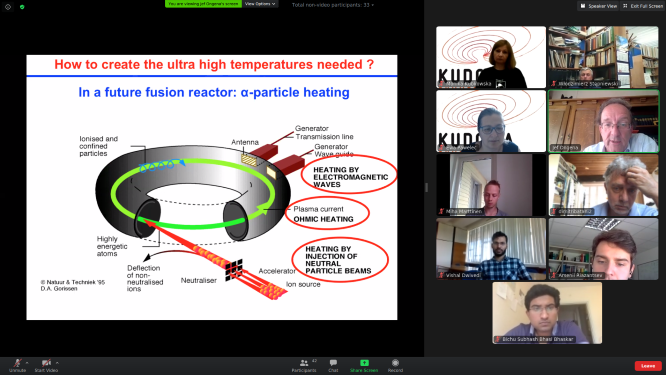 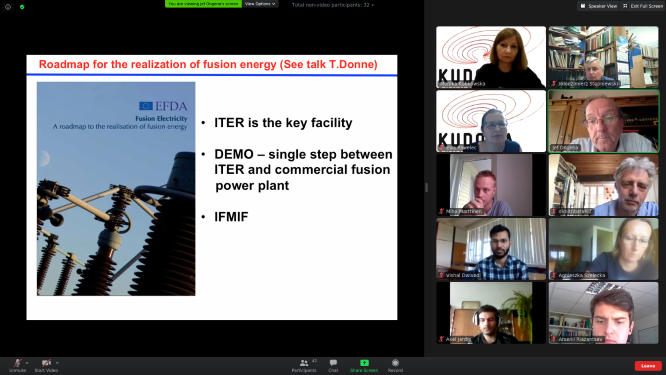 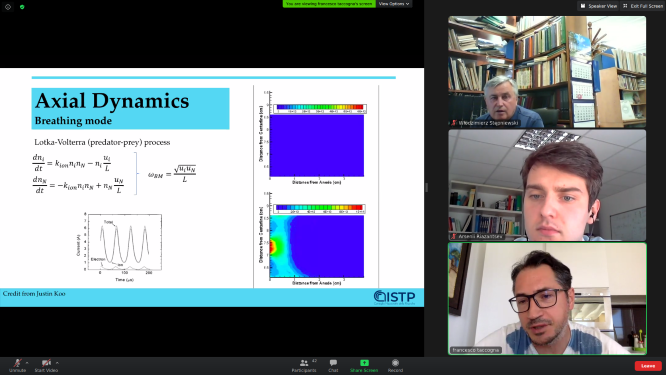 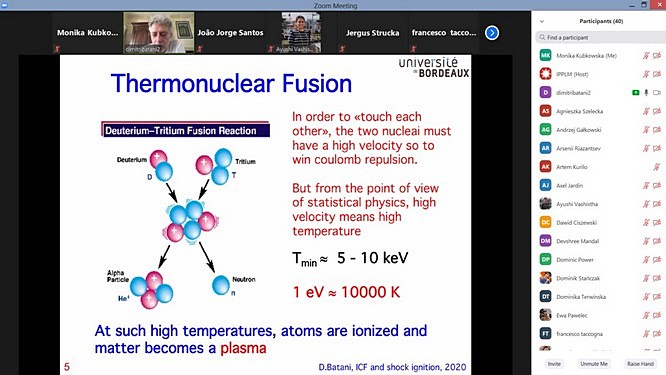