A step towards enhancing cooperation with Italy 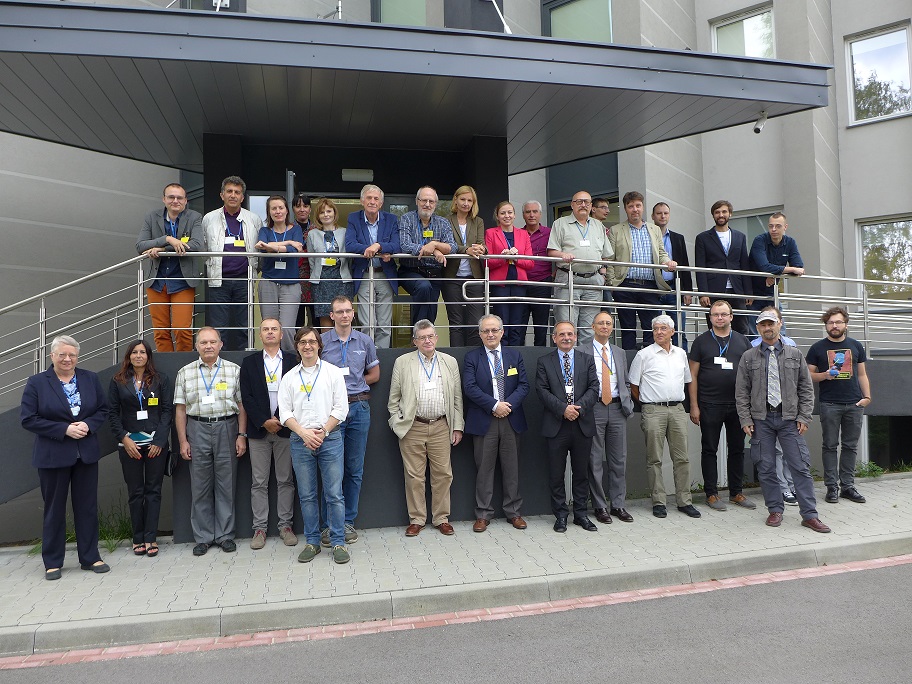 On the annual meeting of physicians from across Poland and Italy there were discussions about the prospective of scientific collaboration within the field of thermonuclear fusion. Poles expressed huge interest with the participation in the project about the construction of tokamak DTT „Divertor Tokamak Test Facility”. The main performer of the tokamak will be the partners from ENEA (which stands for the Italian National Agency for New Technologies, Energy and Sustainable Economic Development).

Additionally, both parties have declared themselves ready to increase the participation in experiments both on Wendelstein 7-X stellarator and on the tokamaks including JET, MST1 and ASDEX among others. Not less important is a bilateral cooperation in educating the scientific staff. The increase of exchange between young scientists between research institutes in Poland and Italy was decided.

This year’s meeting was held in the headquarters of the National Center of Nuclear Research in Świerk between 14-15 July 2016, where more than 30 scientists from both countries took part.