40 years of research for the future

The Jubilee year of the Sylwester Kaliski Institute of Plasma Physics and Laser Microfusion achieved its peak point with an official celebration on the Royal Castle in Warsaw, which took place on 16th September 2016. On that day on the concert hall gathered not only multiannual Staff of the Institute but also honorable guests who congratulated from the stage on the Institute’s contribution into the development of Polish science in plasma physics. The IPPLM Director Andrzej Gałkowski had an honour to welcome the Manager of the Marshall’s Office Mrs Magdalena Flis-Lichota, the representative of Energy Ministry Mr Zbigniew Kubicki, the rector of the Warsaw University of Technology Prof. Jan Schmidt, the president of Polish Physical Association Prof. Katarzyna Chałasińska-Macukow, the Chairman of the General Council of Research Institutes Prof. Leszek Rafalski, the senator of  4th and 5th term, the president of the NOT ward in Częstochowa Grzegorz Lipowski and also the Chairman of Scientific Council of IPPLM Prof. Ryszard Romaniuk.

The official celebration was led by the journalist Krzysztof Michalski, and for the final part the guests had a chance to listen to the music of Fryderyk Chopin performed by a pianist Justyna Lechman.

Moreover, the Marshal of Mazovian Province awarded the Sylwester Kaliski Institute of Plasma Physics and Laser Microfusion a Pro Mazovia commemorative medal for the outstanding merits and overall activity for the Mazovian Province.

The Institute was also honored by the NOT Chief Technical Organization with a commemorative plate with the best wishes of success and development of the Institute as well as achievements in implementation of advanced technologies.

In turn, the high schools, research institutes and other organizations close to the Institute expressed words of appreciation in their acknowledgement letters. 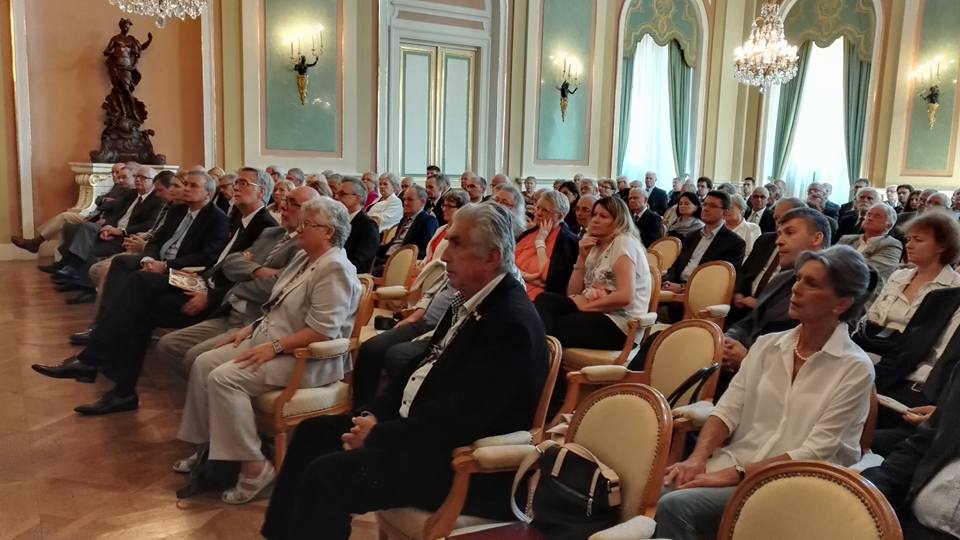 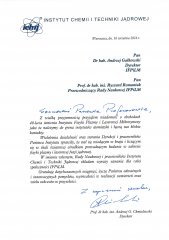 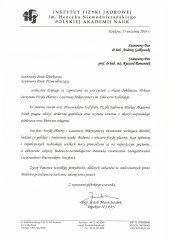 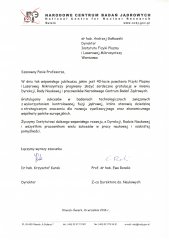 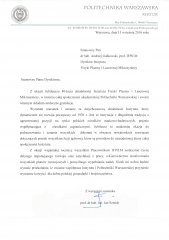 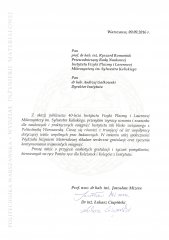 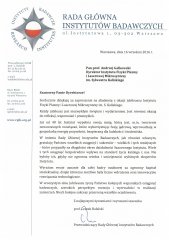 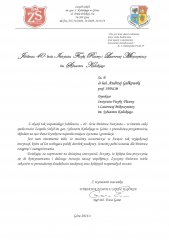 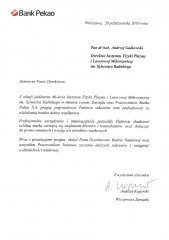